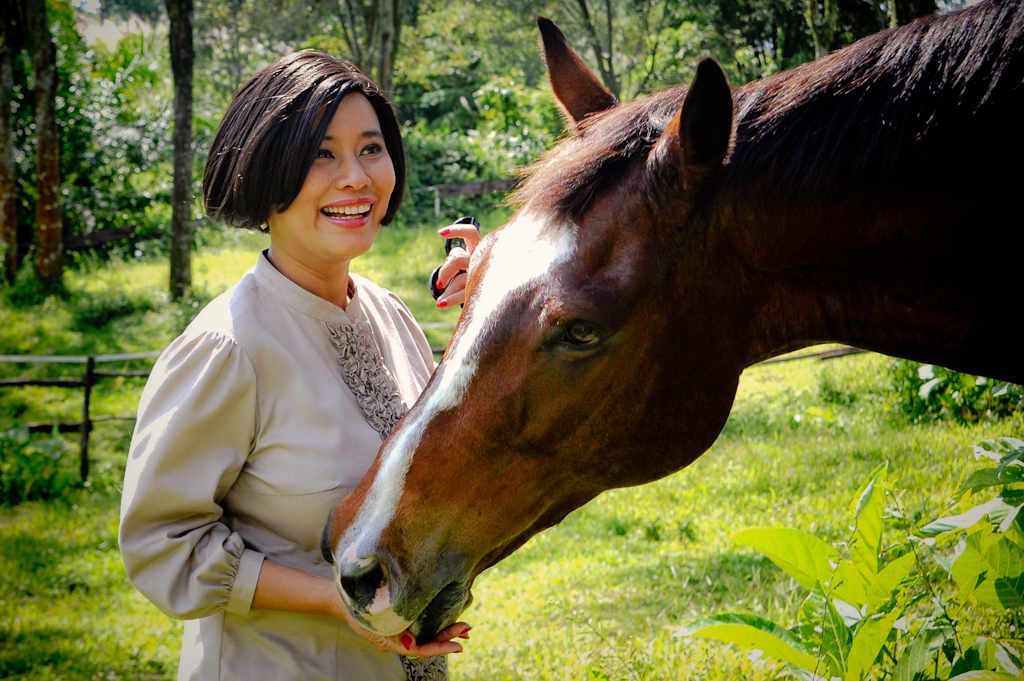 Dilla Djalil-Daniel has been taking photographs all her life, but it took a challenging workshop in Bangkok conducted by British photographer to really convince her that she had a genuine talent for photography.

Dilla is based in her native Jakarta - Indonesia, but is constantly travelling throughout Asia and further afield.

Besides having attended street photography workshops taught by world class photographers such as Alex Webb and Peter Turnley, Dilla has also joined four Foundry Photojournalism workshops, one in Istanbul, one in Buenos Aires, one in Chiang Mai and one in Antigua. This also afforded her the opportunity to study with and be critiqued by award winning photojournalists like Andrea Bruce, Maggie Steber, Adriana Zehbrauskas, James Whitlow Delano and Matt Black.

Dilla has now established herself as an accomplished photographer with a determined commitment to the documentary and photojournalism approach.